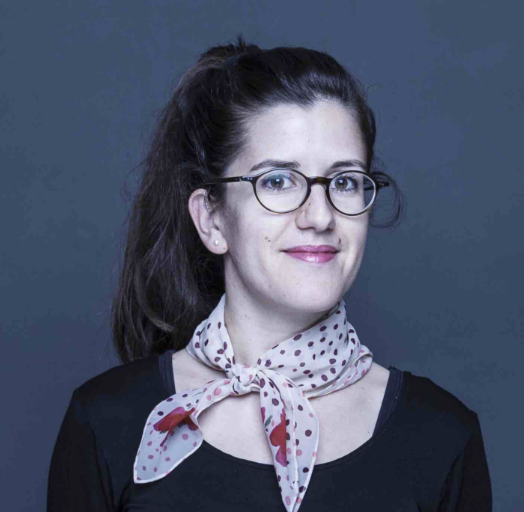 Sophie Galibert is a Berlin and Reykjavik Talents alumni and a graduate of the top film school Les Gobelins in Paris. She attended the prestigious European screenwriting programs Groupe Ouest and CEEA, and wrote for the Cannes Film Festival's Talents Adami. Her short film SHRIMP achieved worldwide festival acclaim for its colorful style and deeply human characters. Her debut feature film CHERRY, has won the audience award at the Tribeca Film Festival 2022. Sophie relocated to Los Angeles in 2017 and works for French and American film productions. Movie after movie she explores her favorite subjects: desire and growing up, with wacky characters in a pop visual style.