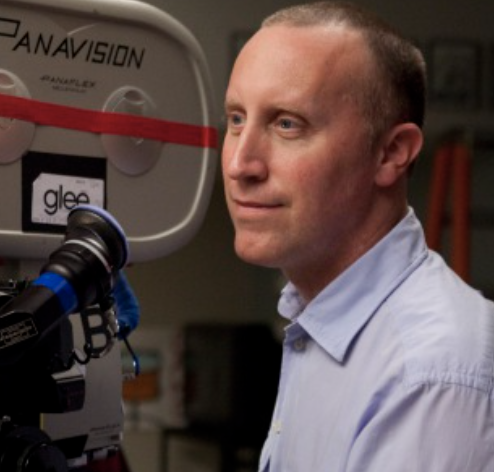 After attending the University of Southern California School of Cinema-Television, Christopher began working as a director of photography in television and feature films in 1994, and became a member of the American Society of Cinematographers in 2007. He is known for the award-winning series Nip/Tuck (2005), Glee (2009), and American Horror Story (2011), as well as Crossbones (2014), and the just completed Krypton (2018) for DC Comics.