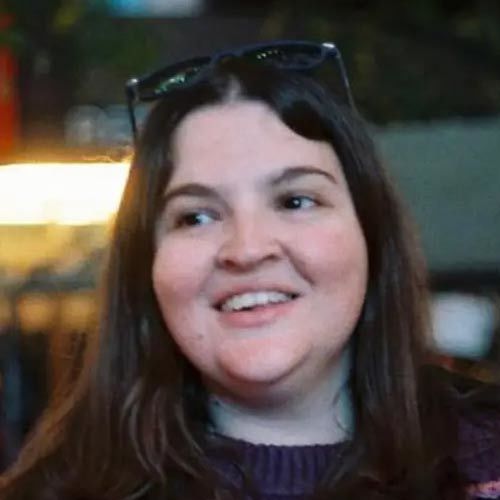 Nicole started her media career working as a production assistant in live events in early 2013 before switching full-time on scripted shows in the fall of 2013 beginning with Broad City Season 1. Nicole joined the Directors Guild of America in 2019 and is currently a member of DGA East 2nd AD Committee.

Nicole is particularly proud of her work helping PAs start their film careers; she has organized three PA workshops/networking events since 2018 that have helped launch people's careers, specifically in the AD dept.