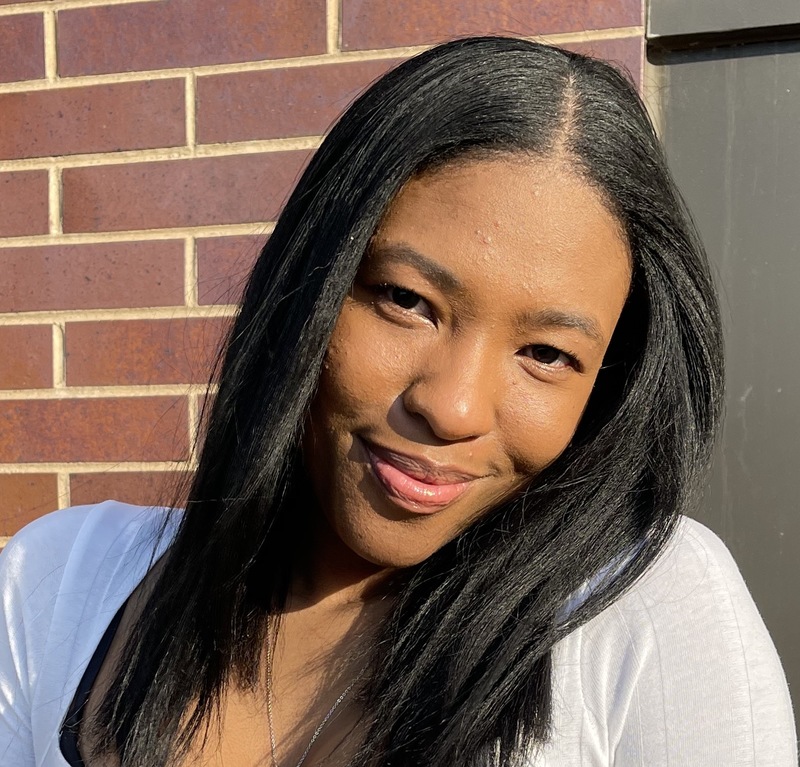 Alondra Jimenez is a recent graduate of Brooklyn College, where she majored in Journalism and Media Studies and minored in Film Studies. She worked at Blue Ant Media, where she assisted in developing ideas for scripted television shows. At Blue Ant Media, she honed her skills in research, script coverage, and TV criticism. She is currently working as a Talent Floater at The Gersh Agency, where she provides administrative support to the talent department.

Alondra worked as an Assistant Producer for a short film titled "Kojo", which has been accepted to the 2021 Milwaukee Film Festival. Earlier this year, Jimenez began creating content for her Instagram page @Thetvolic". She uses "The Tvolic" to explore her passion for television and film criticism. She also uses "The Tvolic" as a resource page for those in search of diverse talents and stories.

She seeks to pursue a career within television development, by which she can expand her skills as a creative producer.

Networking Next To You

"Networking is a term that is constantly used within the entertainment industry. From the moment I declared Film as my major, my professors encouraged us to network our way into the film industry. Howe..."

Asking Questions Saved Me On Set

"Your first time on set can be nerve-wracking. Working in a room filled with professionals and big Hollywood names is very intimidating. During my Junior year of college, a friend of mine helped me sec..."

Breaking Down On A Film Set