Nick is a script reader for BAFTA's Rocliffe Screenwriter Competition and has been working in the industry for two years.

Can you tell our members what inspired you to enter the industry?

I feel in love with films at a young age and decided it was worth a shot to try and make it into a career.

Can you tell our members about your career so far? Did you complete any internships or work experience?

Can you tell our subscribers about the section of the industry you work in?

Currently, I work as a Documentary Researcher and a freelance script reader. Documentary Research involves two aspects – Development and Location. Development requires researching in a bid to find new stories that could potentially be made into a new documentary series. These ideas are then written up into pitching documents such as a Treatment for presentation to a channel commissioners (BBC, ITV, Channel 4, SKY etc). Location Researcher involves supporting a Director and Sound Recordist with location shooting and general organization on the ground to do with access, permissions and contributor consents. Development is a 9-5 job with pressure to come up with exciting new ideas. Location work involves long hours (100 hour weeks have happened before) and an ability to use your initiative as the nature of documentary work means that everything moves very quickly and very suddenly.

Script Reading involves reading scripts and writing reports on what is right and/or wrong with the script. Pressures mainly involve finding the work as there are few advertisements for that area of work. Cold-emailing to production companies/literary agents/sales agents/distribution companies etc is the only way to find work and even then it is difficult at the start to catch a break. Most script readers will start out part time as there is not enough work to get by, so they have to be juggled with other lines of work. But as with anything once you are in things start to happen.

Could you tell us about the role of the script reader and what they do?

A script reader reads a full script or treatment with script extract and then creates a report to deduce whether or not the script is up to scratch and then potential areas for improvement. Close attention will be paid to plot, characterisation, dialogue, pacing and structure. These factors when combined together correctly will make a script worth taking into production. When script reading for a production company other factors such as commercial viability will also be considered. When script reading for a writer the focus is more on how to improve weaknesses in the script.

What would you say are the key qualities when working as a script reader?

A basic understanding of how script writing works is advantageous because otherwise it will be difficult to read scripts effectively. Cliché alert but watch films and read scripts to help with this. With most scripts it is immediately apparent what the issues are with a script but sometimes scripts are complicated and need some extra time to understand what the problems are. As with any job in the industry patience is a virtue and it takes time to get into the swing of things.

Would you have any advice for those wanting to work in your area of the business?

Find a job that allows you to have enough time to work as a part-time script reader at the start.

What are your plans for the future?

I currently work in Documentaries but I am trying to transfer over to work in scripted Development full-time.

Start early. Any old experience will help to secure other jobs later down the line. When living at home/university there is a good platform to start looking for Film/TV work as there are no monetary pressures that exist post-university. Many people are unable to work in the industry because they need to pay their rent and other career avenues are much easier to get into.

Chris entered the film and TV industry over four years ago and has worked on ...

Chris is an NFTS student who has been finding work through MFJF for the past ... 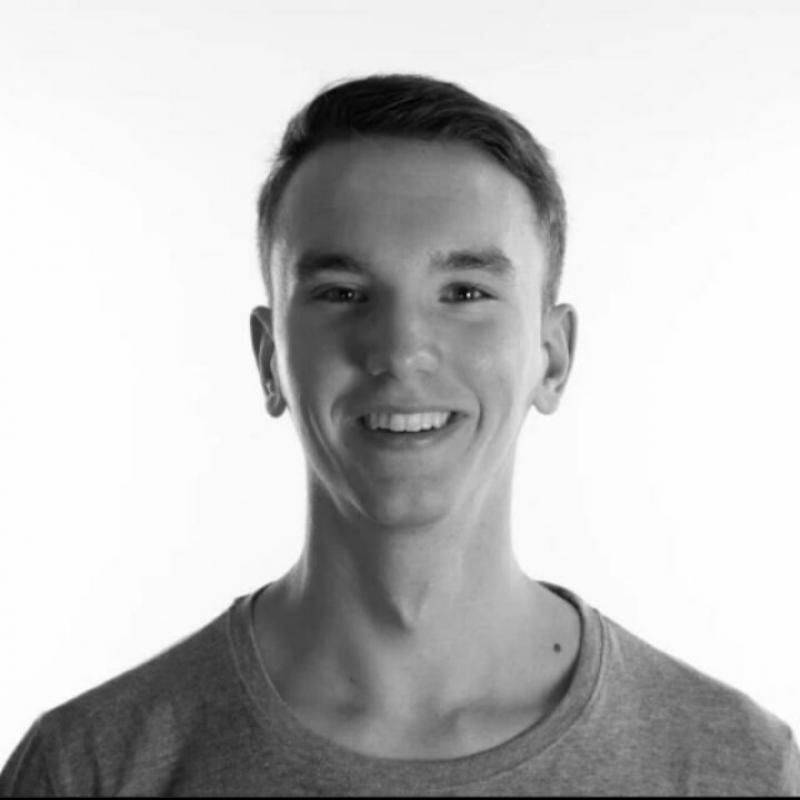