Hi, I'm a London based production assistant / runner. I have recently graduated from a film production course at University and I'm looking to kick start my career within the production department of film. Whilst at University, I found my skill set lay with a films organisation and it's creative development. This inspired me to produce 3 short films whilst at university, managing crews of up to 15 and assisting director's with script development. During this time I directed a successful crowd funding and social media campaign for a short film's budget, raising over £2000. I'm also passionate about creative writing, studying script writing courses at university and developing ideas in my own time. My goal is to work from the ground up within the production department, gaining experience and furthering my skill set in order to ultimately produce high quality films and/or television.

Bristol, Liverpool, London
Production areas I would like to work in 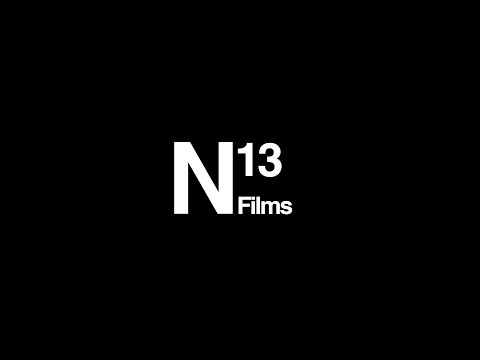 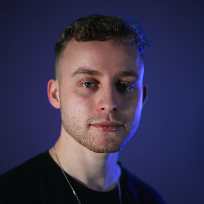 2020.
The University of Gloucestershire
Film production