Hello My name is Kenneth William. I have completed University studying Film and Television Production. SInce Year 10 I had a sparked an interest of filmmaking whereas I did Media Studies but loved what Film and Television is all about. I did not produce much videos during my spare time but my dream is to become a succesful filmmaker as leading to become indepedent in the near future. 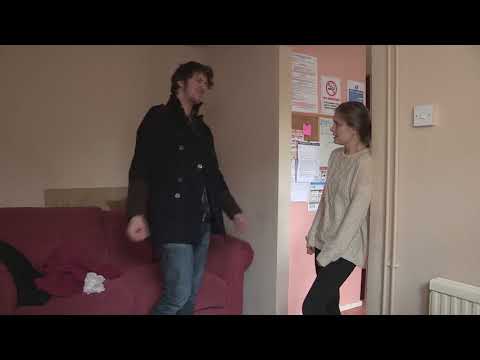